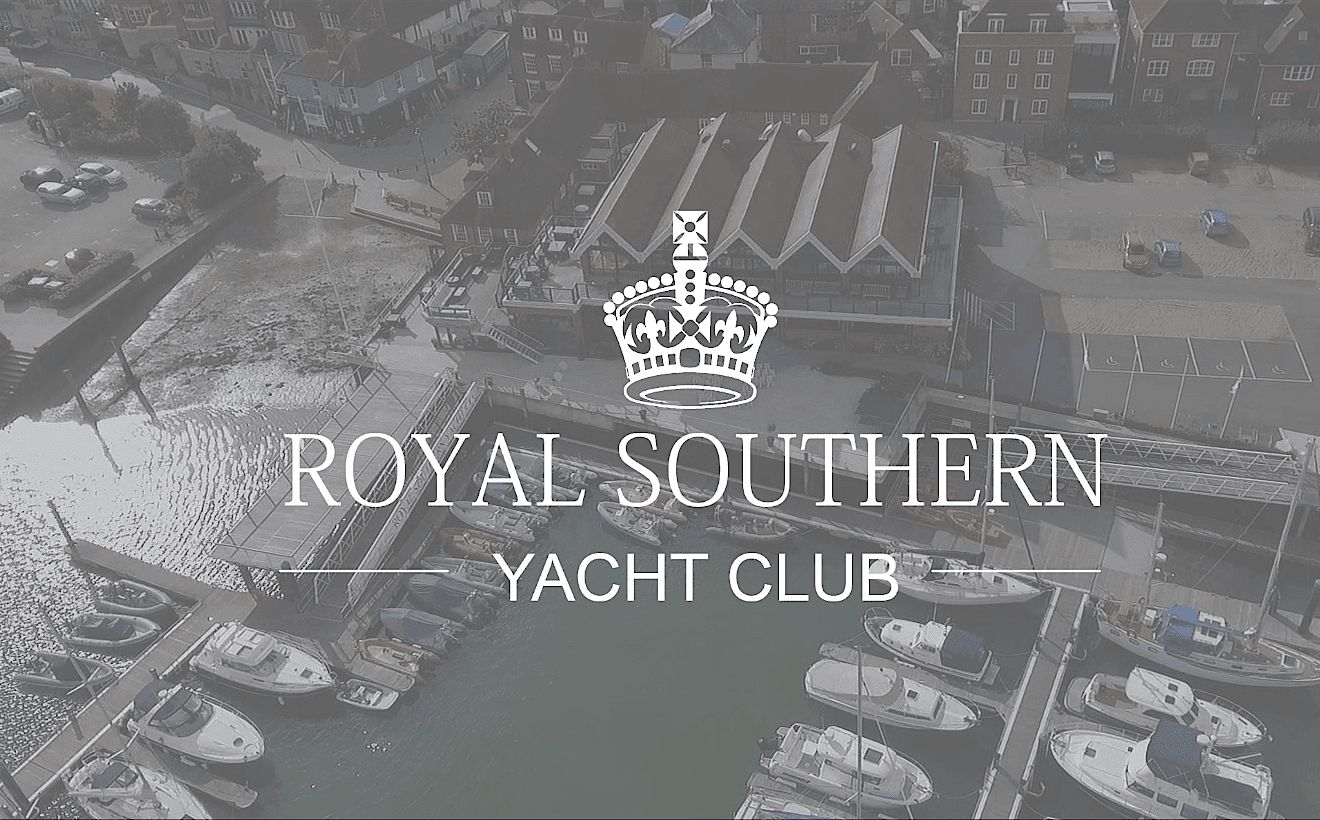 When I was approached by Lloyd Richard Photography to create a promotional film for the Royal Southern Yacht Club, I jumped at the opportunity. The Yacht Club has recently diversified and is looking to host more weddings in 2020.

The club is located off a cobbled street on the bank of the river Hamble. After parking in the secure car park on-site, I met the entertainment co-ordinators from the club. We discussed what the film would be highlighting which included the obviously unique setting.

The club had organised for a recently married couple (Gemma and Alex) to be the bride and groom for the staged shoot. Gemma provided two dresses from Brides of Southampton which were both stunning.

Between Luminique Events and La Luna Floral Design they made the downstairs licensed wedding area look incredible. This is one of four licensed areas at the club. There are two internal and two external registered areas for marriage.

After some footage inside the venue and at the top of the stairs looking out onto the Hamble river we then boarded a beautiful yacht provided by Hamble Powerboat Charters. We then went up and down the river creating some unique footage and was a fantastic chance for the couple to be romantic. A yacht could also be used to arrive at the venue or for the couples portrait shoot as we did.

Here is a short film showing the venue and the type of wedding you could have at this venue.