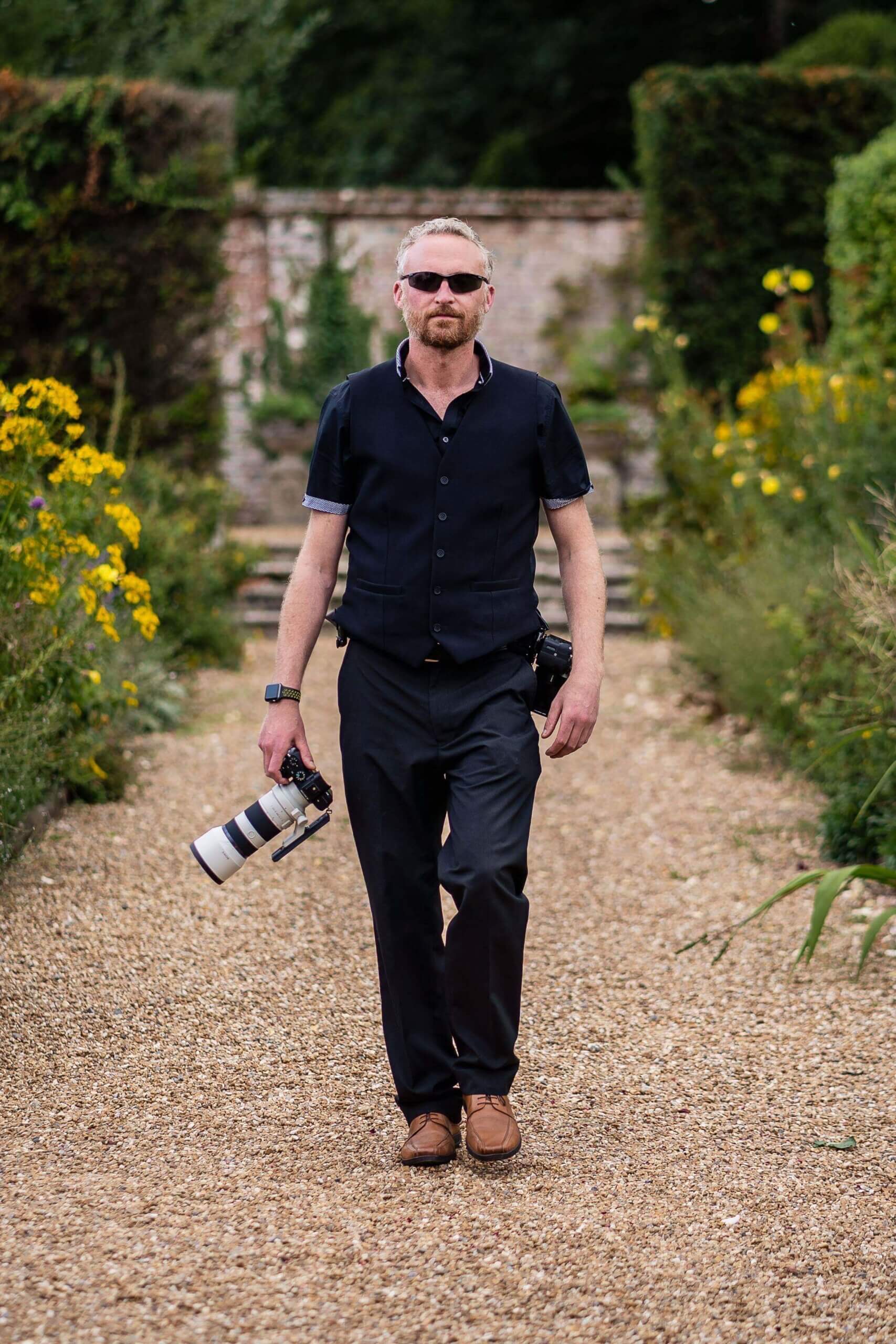 I started filming weddings in 2014 when I was not working for the fire service. I formed Burton Media in 2016 specialising in wedding videography. I let the fire service in May 2022 to become a full time photographer and videographer.

I am married to Heidi and we have two (now adult) children. We also have three dogs and a cat. We live on the borders of Hampshire, Surrey and West Sussex in a small village called Grayshott.

I truly love being there to capture a couples wedding and creating amazing memories for them. This is why I left the fire service after nearly 24 years to be with people at their happiest and not in an emergency when they are in need of my help.

I enjoy also completing commercial projects and working with new clients. This gives me the opportunity to share my experience and to help them get the best possible results for their projects.

I produce high quality bespoke photograph and films to suit your needs. I will work closely with you to ensure that you receive exactly the look and feel that you desire. My approach is totally customer centred with customer satisfaction being the most important part to me. 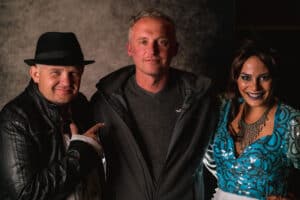 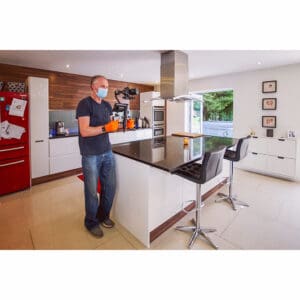 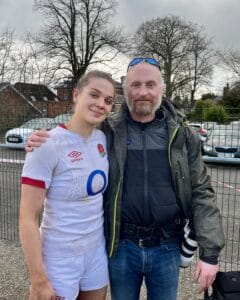 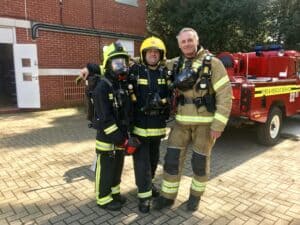 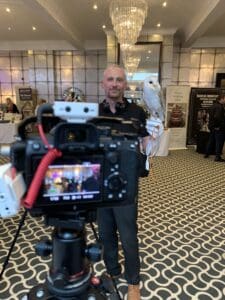 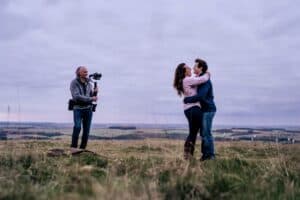 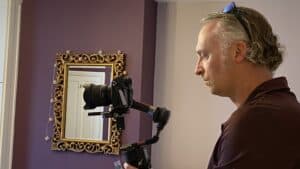 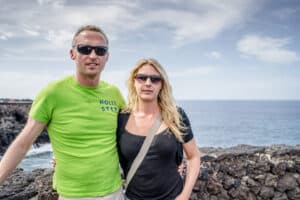 My photography interest started at an early age. Starting out with film cameras I developed an interest in all types and styles of capturing my environment. I began to diverse this into videography in the 1980's when I used a Sony Betamax camcorder system.

I photographed my first full wedding for a friend in 2005 as a professional photographer. Up until 2014 I continued to photograph weddings however in 2014 I was introduced to wedding videography and became a second shooter.

Between 2014 and 2017 I continued to film approximately 40 weddings for another company and had the pleasure of doing it at some great and unique venues like Lambeth Palace, Westminster Cathedral, Windsor Great Hall, Great Foster's to name a few.

The name Burton Media is to encompass the range of services I can provide. I have filmed christenings, weddings, funerals, made promotional films and also created other forms of multimedia.

I use the latest Sony DSLR's along with Mac computers to capture the best quality images and film available at this time.