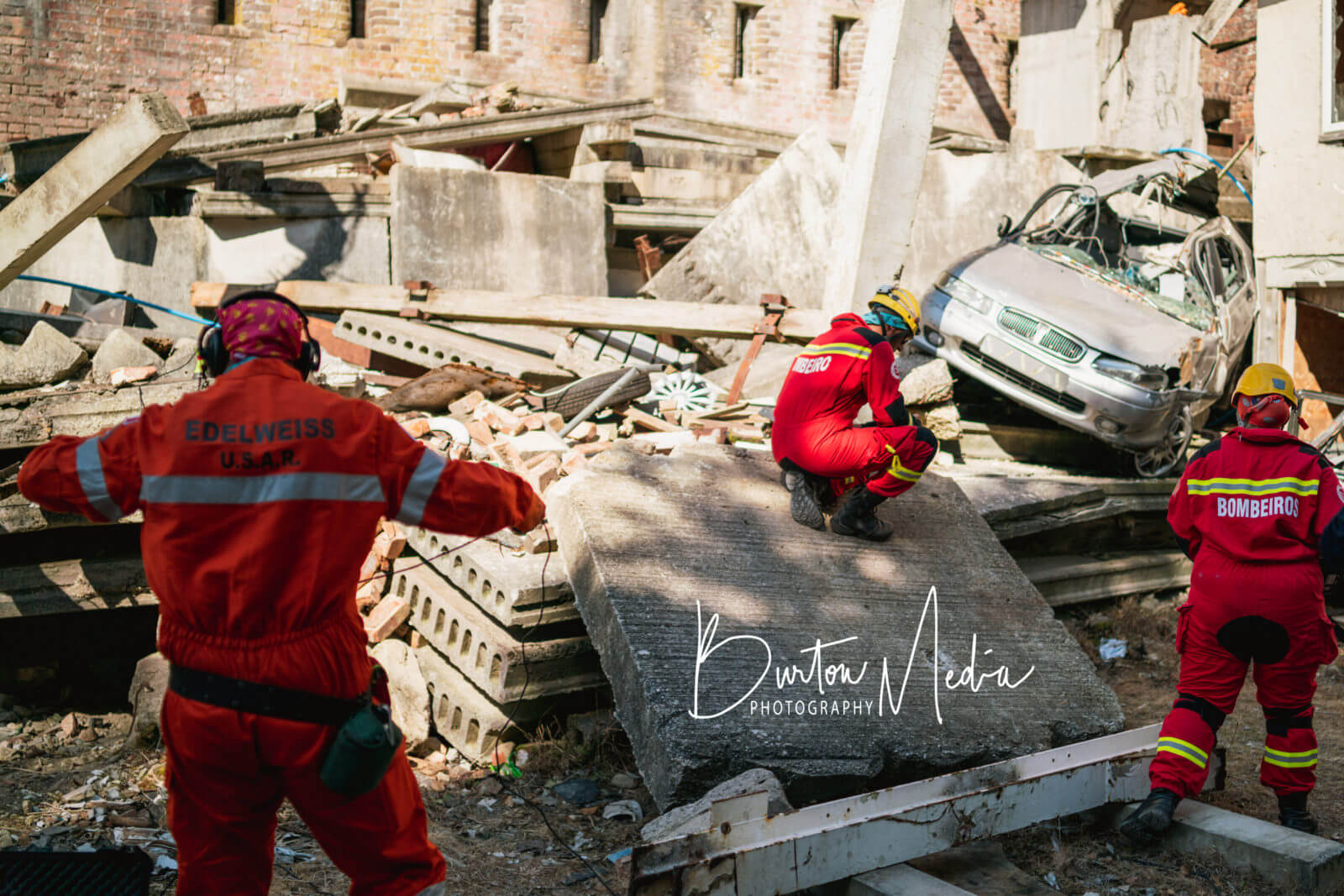 SPEAR Search and Rescue at SimEx 2019

Being asked to film SPEAR SAR (Search and Rescue) at the SimEx exercise was an exciting opportunity and one I immediately agreed to. Having served in the fire service for over 21 years, this was the largest exercise I have been involved in lasting over three days. I attended the second day for the main rescue part of the disaster simulation.

The event hosted over 62 different international agencies, 684 role players and over 3000 participants. I attended two of the eleven sites and the main one being at the historical Fort Widley, Portsdown Hill Road, Portsmouth.

On arrival, the weather was extremely warm and sunny which was in direct contrast of the days leading to the simulated natural disaster. The exercise depicted a slow-moving storm system which will impact the South Coast of the UK. The storm system will bring high winds, heavy rain, storm surge with resultant pluvial and fluvial flooding. Storm conditions will be such that there is expected to be widespread damage.

Here are some images, more information and the films produced for SPEAR SAR 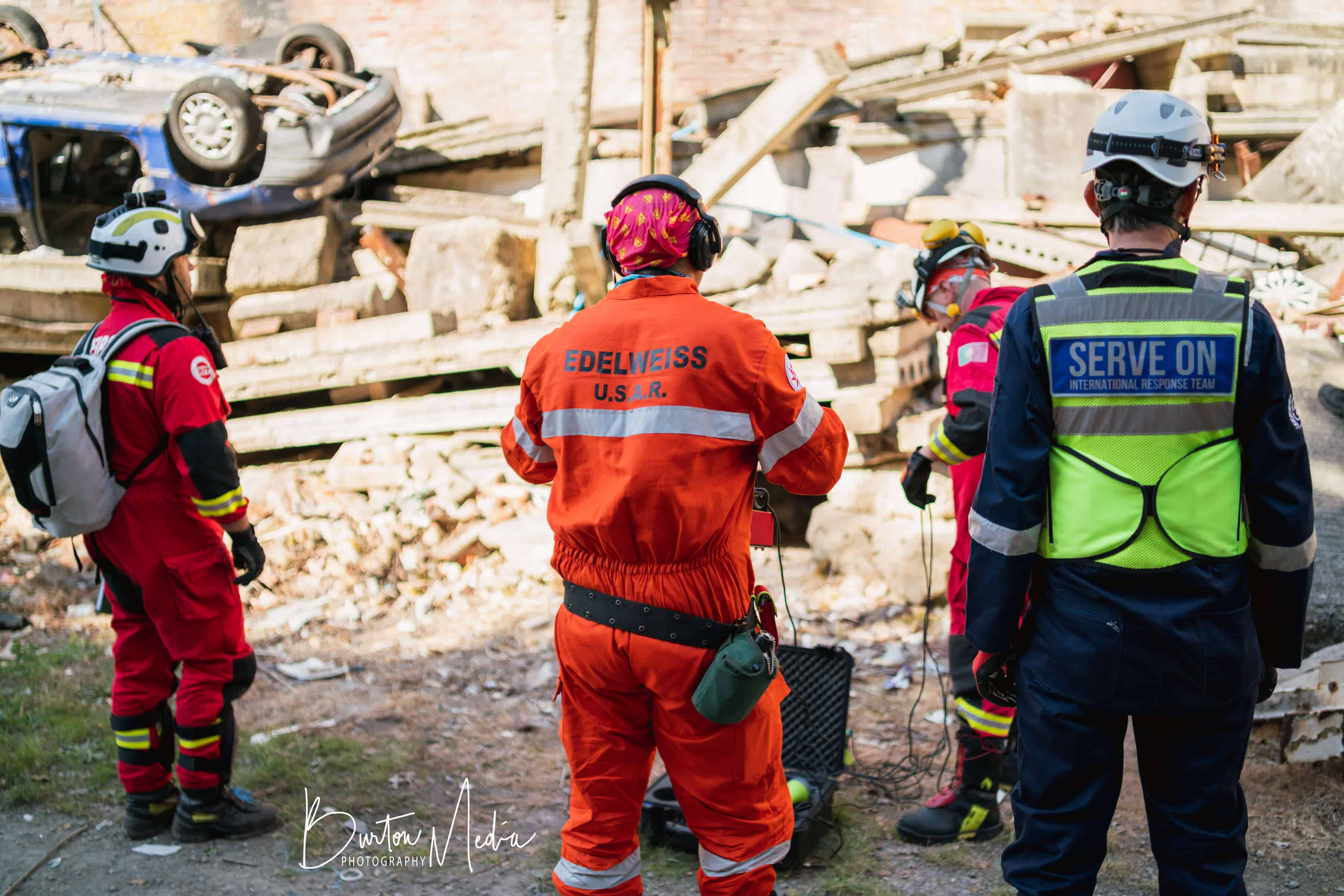 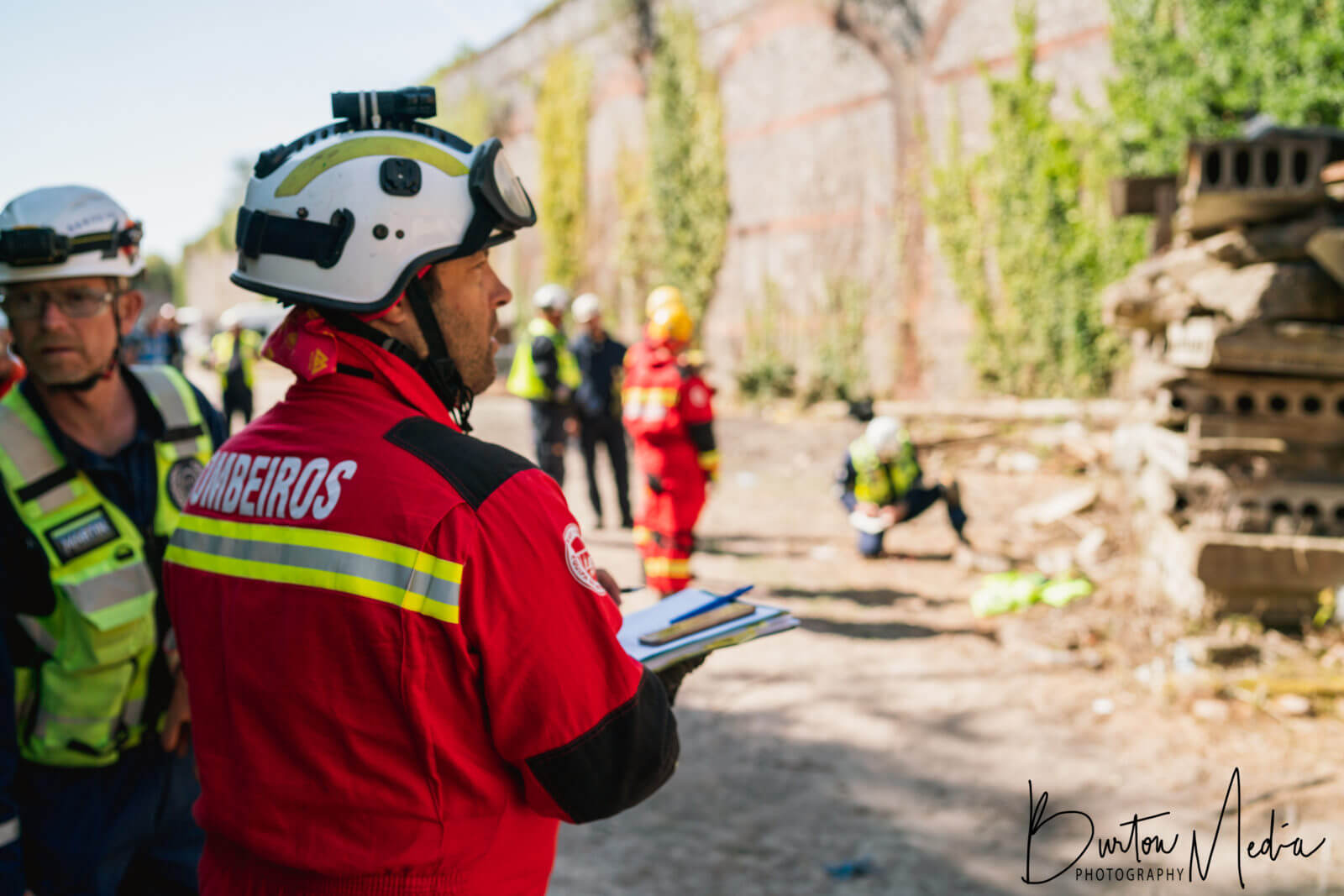 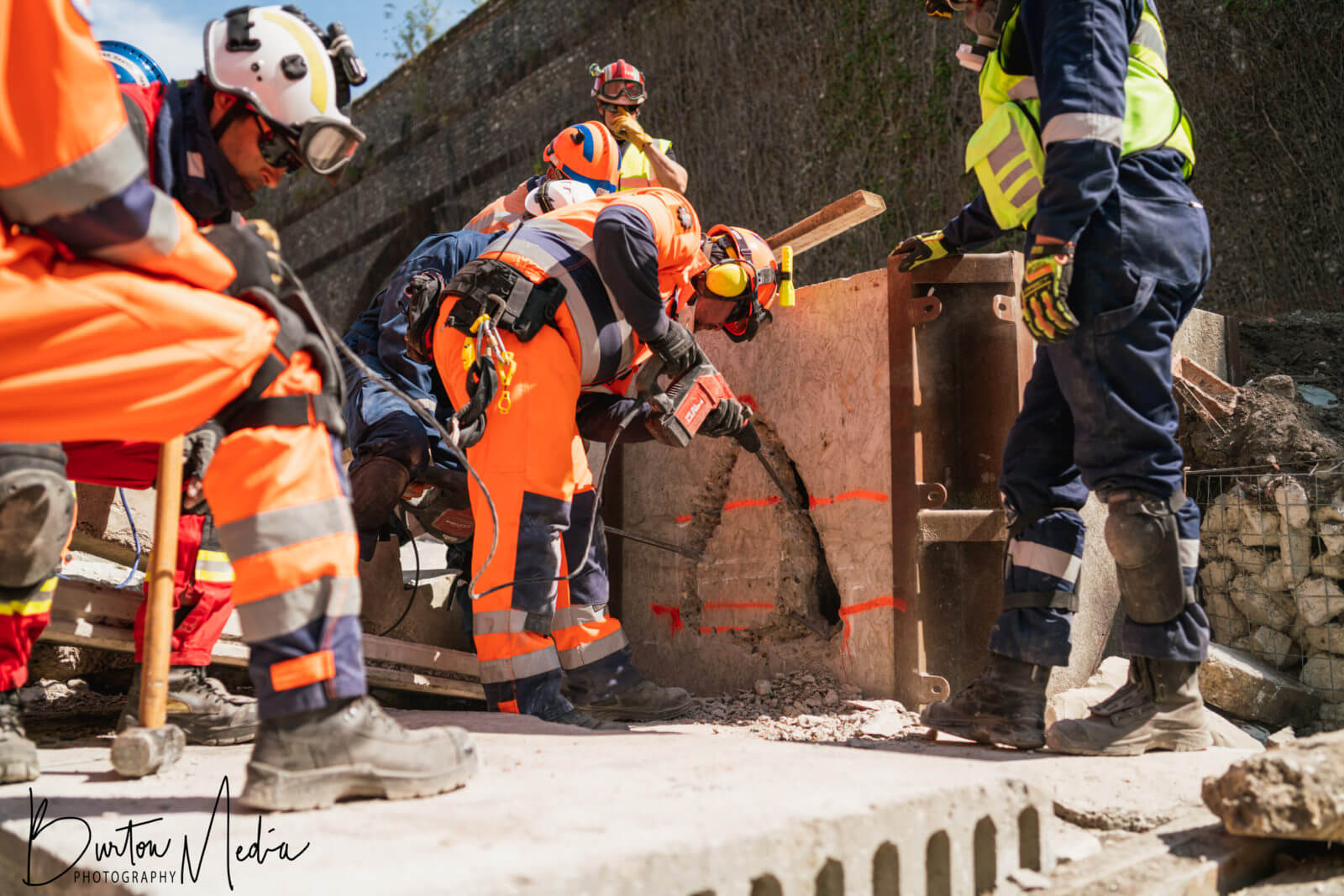 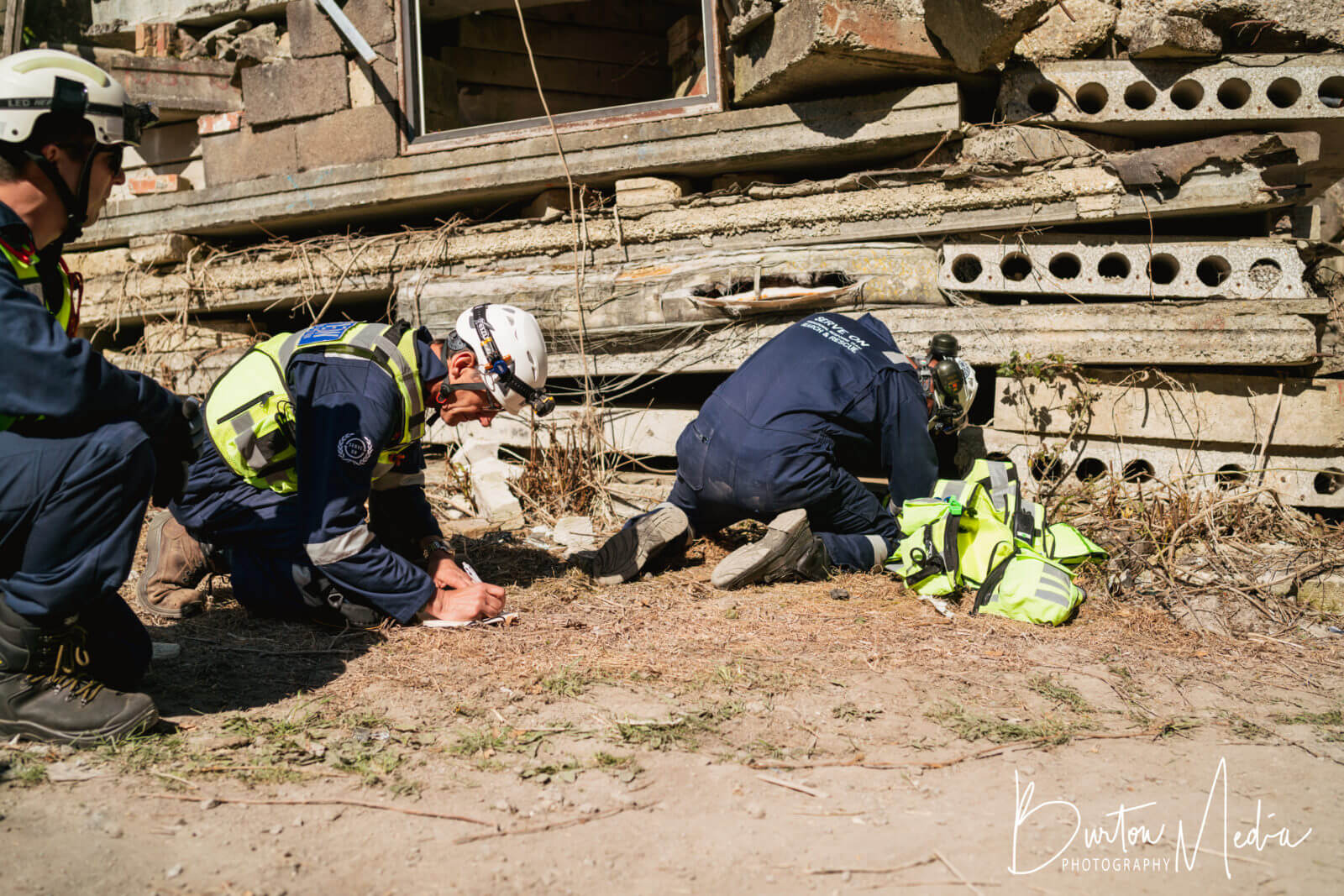 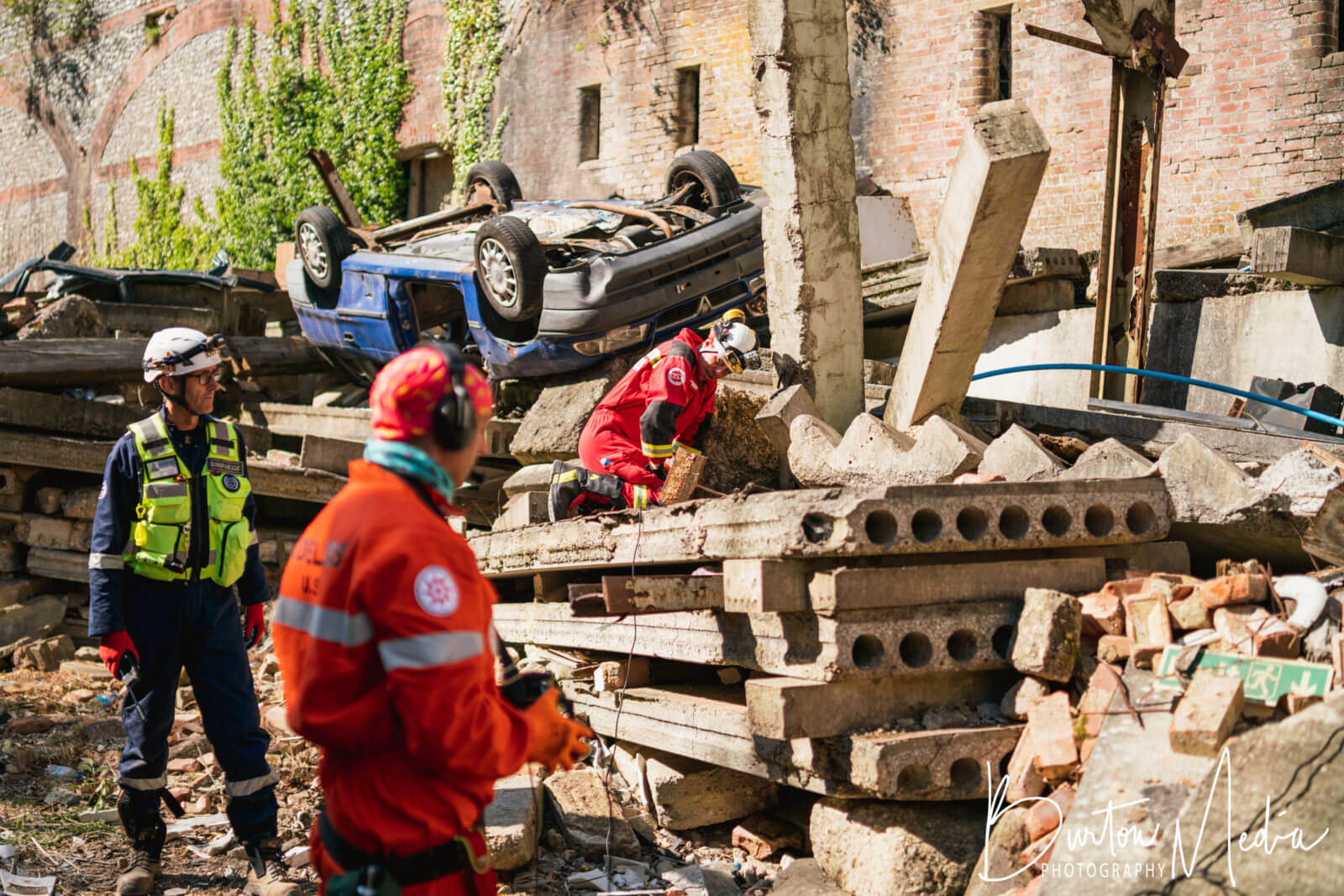 SIMEX Series of exercises have taken place annually since 2012. The exercise comprises a mix of live, simulation and command and control events in order to provide a neutral platform to test both national and international emergency response mechanisms. The overall aims of the exercise comprise of: The development of international and national response capacity; The promotion of coordination of humanitarian assistance, emergency response, research and education; The evaluation of the disaster management systems presented by the participating organisations.

For more information visit http://thesimexseries.org or search SimEx2019 via #simex2019

This short teaser was comissioned by SPEAR Search and Rescue. SPEAR is a non government organisation providing search and rescue both nationally and internationally.

They have a wide range of volunteers including paramedics and doctors helping to deliver high quality medical treatment at both events and on active deployments all over the world.

Urban Search and Rescue, conduct regular training led by members of the fire and rescue service enabling them to work safely on rubble piles and in other hazardous environments.

They respond to both domestic and international flooding, providing a highly skilled team to conduct rescues in swift water or support local communities to mitigate the risks of flooding.