Do, Don’t and Consider for Wedding Video Packages

Videographers offer many options and extras for your wedding video package. To help selecting the right package for you, here's what I would suggest you include or consider as part of your package and why.

Are you still only considering hiring a videographer to capture your day? I would highly recommend it, it's one choice you definitely will not regret but the number one regret of couples who didn't. Your photos of the day will be amazing, but you won't be able to hear your vows or see emotions from the day. It's something you will look back on with friends and family of things you didn’t see or remember. Here are some hints and tips to get the most out of your wedding film(s).

Do: Order A Digital Copy

While some companies are still offering to provide DVDs, I now only deliver wedding films in HD or 4k on a USB drive. A thumb drive not only allows you to stream your wedding video to your TV, PC or laptop you can also easily share the file digitally with friends and family. It os also the most durabale media and does not deteriorate over time. Here is an independant review for more information 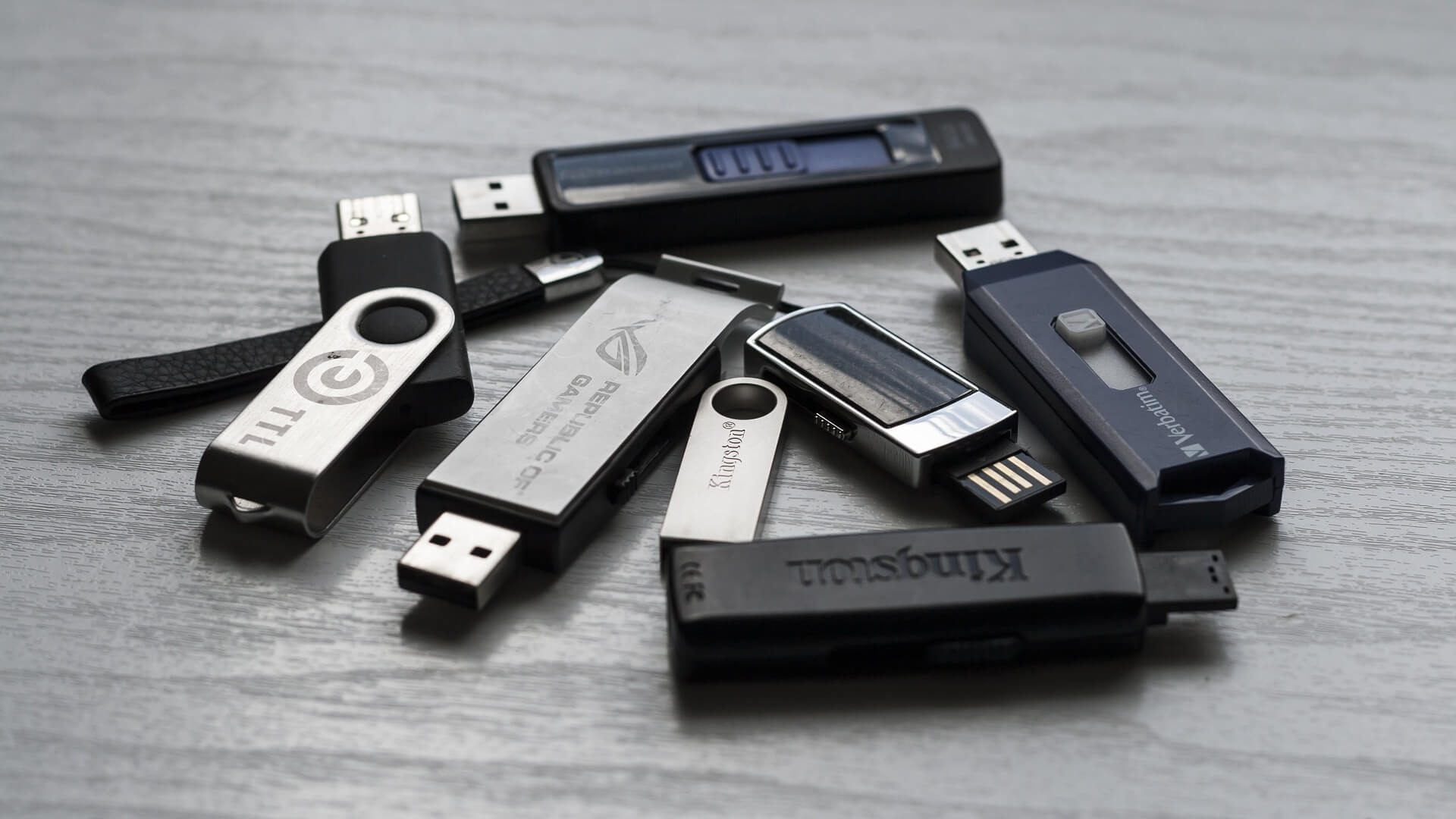 Why would you store those precious memories on a £7 supermarket USB stick? Having your fond memories on a standard USB stick is dangerous, pay the extra to have a custom USB that you will never misplace or accidentally write over. USB’s come in a variety of styles including wood, glass, leather and more. I would suggest having it as an 'ornament' that is within easy reach as apposed to being lost in a draw! 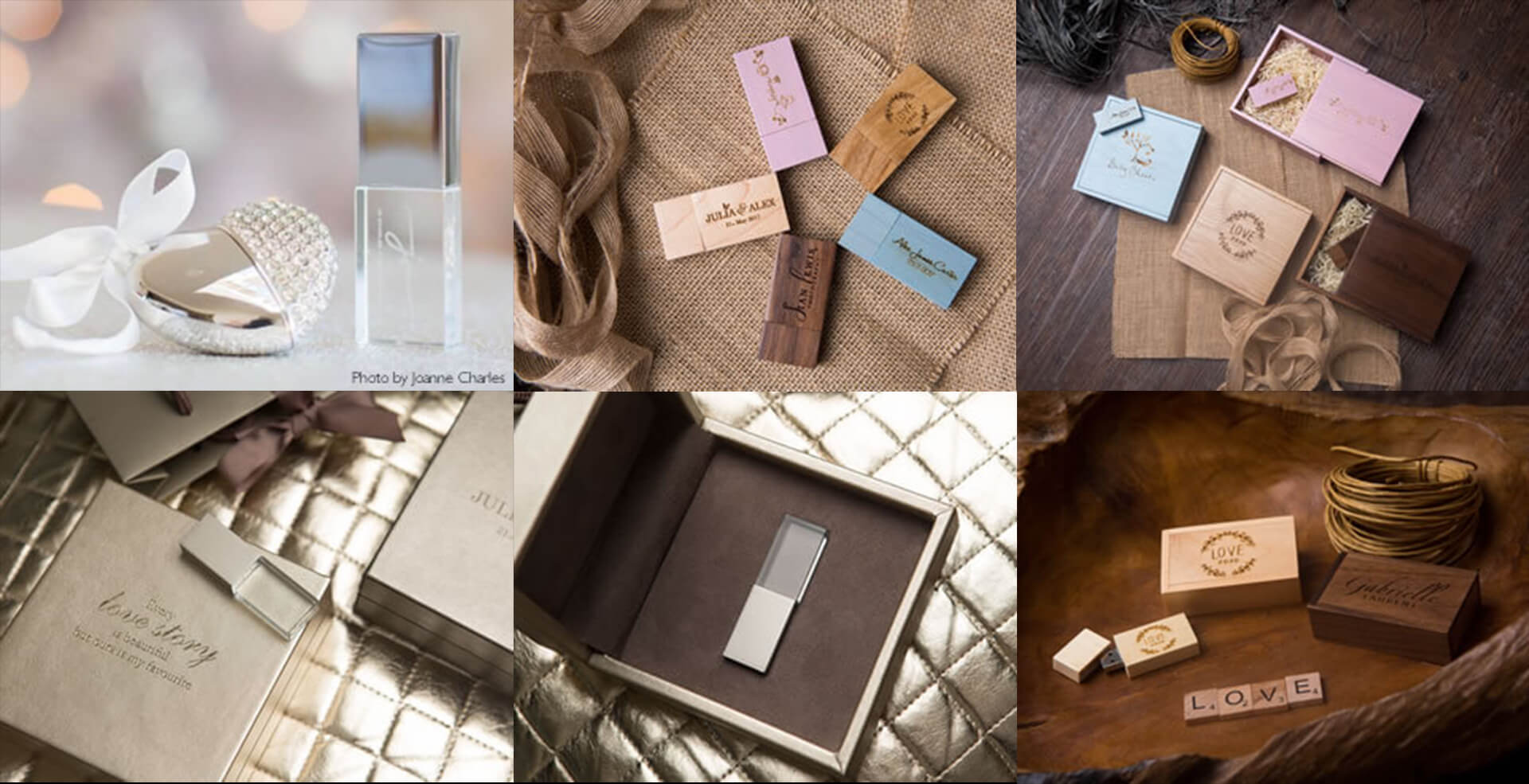 Tell the story of the whole day! A lovely start to a film and an important part of the day is getting ready, the nerves and father of the bride’s first look (complete with a tear). This is where it can be beneficial to second videographer although it may be possible to do both the bride and groom getting ready if your preperation is at the same venue.

Consider: The Ceremony And Vows

You will probable want the footage of the entire ceremony and especially the important words (I do). If you're getting married in a church, make sure they allow filming inside (most do but there may be a charge). Ensure you purchase a package that covers all of the import parts of your day and don’t be tempted with a cheaper four-hour video package. Ensure that you videographer has professional digital recording devices for both footage and audio (most use 2 or more) and are not relying on camera audio which may not be clear.

Guests tend to say the same thing in their messages, "Congratulations—you look beautiful and good luck".  Personal messages between the bride and the groom before the ceremony however does add a nice touch to the film. For maximum effect it’s best if the other doesn’t know and is a surprise when the film is delivered.

Do: Have The Reception Filmed

All of the people you love gathered together at one party will make for some great memories, but you can't physically be a part of all of them. Any good videographer will capture moments you won't see in person. The day will go by in a blur, and you'll miss the little moments that will help make the day so special.

To be honest, most of the speeches will only be watched by a small number of people. That being said, they are a wonderful memory and part of the day when I capture lots of emotions. Snippets of the speeches can be included in the highlight film or delivered complete as a separate film. This is more work for the videographer so expect to pay a little extra for this.

Do: Get A Highlight Film

This is by far the most popular film and what you'll show to the friends and family.  Not everyone will want to sit through all of your ceremony, readings and speeches. Highlight films (3-7 minutes) include the highlights of the day. These have become the standard in wedding films and is easily digestible way to share the day's best moments with guests who couldn't be there. All of our highlight films have licensed music that can be played on the internet. Sometimes we will also add some of the audio from the speeches to these films for extra effect. (Always ask to see a photographers full highlight film and not just a showreel of the best moments from multiple weddings - a sample below)

If it's not included in your package (I do not include it), it's not worth paying the extra fee for it, since it's likely you will ever even watch it. The raw footage is exactly that, no editing and will contain all of the additional footage (6 different angles of you shoes) that I don't think captures your day. Trust your videographer to go through the five hours of unedited film, and find the best bits (that’s what you are paying for). Instead, consider two videos: a highlight film and a longer feature edit.

Two cameras are better than one and gives the editor the flexibility to cut back and forth making a more engaging film. You also get more extensive coverage too, because each shooter and camera films something different, or at least from a different angle. This is crucial at the ceremony as they can capture you walking down the aisle and your partner's face and first look reaction. A good videographer will normally try to use more than one camera for different angles anyway.

Do: Ask For A Delivery Time

As wedding films have become more popular again over the past few years budget is always a consideration. This means that lots of people are now offering ‘budget’ packages for less than £500. Unfortunately, they sometimes do not have the experience or capacity to deliver the finished films in a reasonable (less than 3 months) timescale. Don’t be caught out by one of these videographers and ensure a delivery time is written into the contract (usually maximum of 90 days). I will always deliver a ~60 second 'teaser' film within 7 days - example below

So now when you look at hiring your wedding videographer consider these points. A wedding film is one the best investments you can make to capture and remember your day.

I hope you found this blog interesting and it will help you with your decision making during your wedding planning.

If you would like to know more about my services, have a look at my packages above or please get in touch for more information

You may also be interested in reading my blog on 'Why does it cost so much for a photographer or videographer?'

1 thought on “Do, Don’t and Consider for Wedding Video Packages”